Earlier this month, the Indigenous Peacemaking Initiative and Indian Child Welfare advocates came together at Lewis & Clark Law School for the ICWA & Peace Circles Colloquium.  Below are a few of the pictures from a successful event with IPI Advisory Committee members and allies. 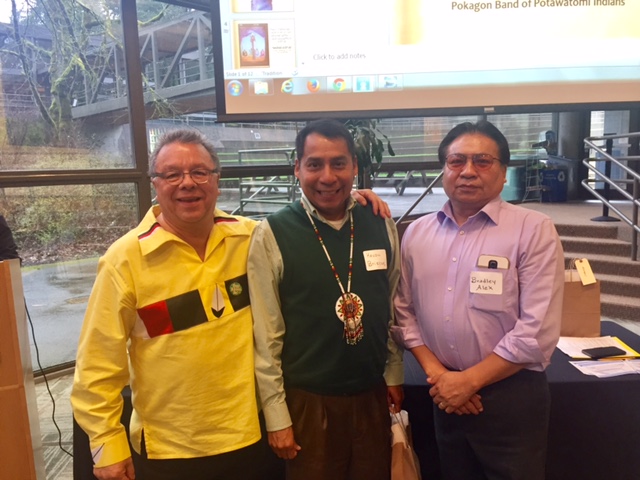 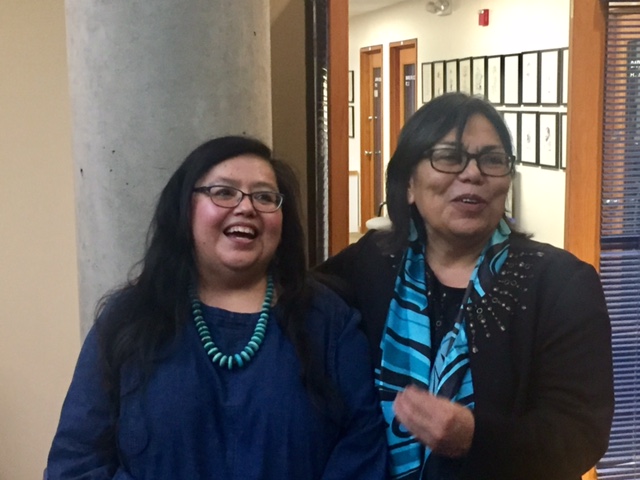 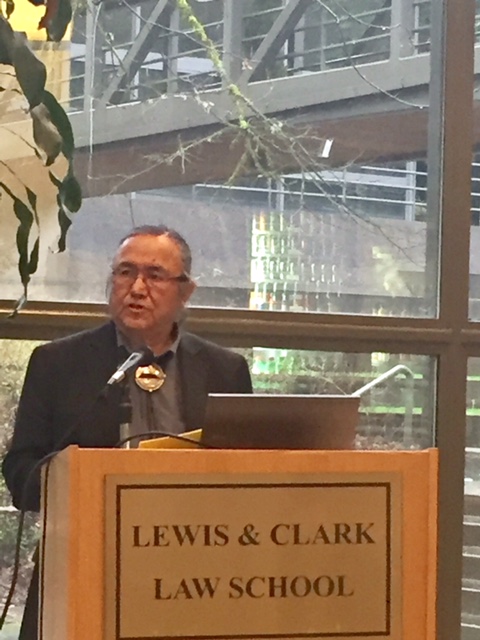 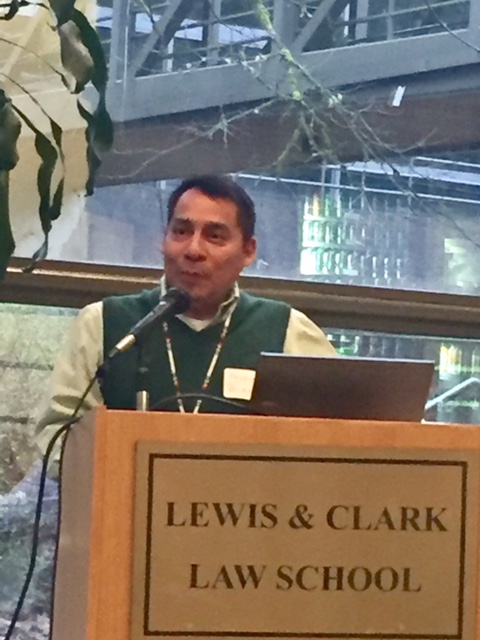 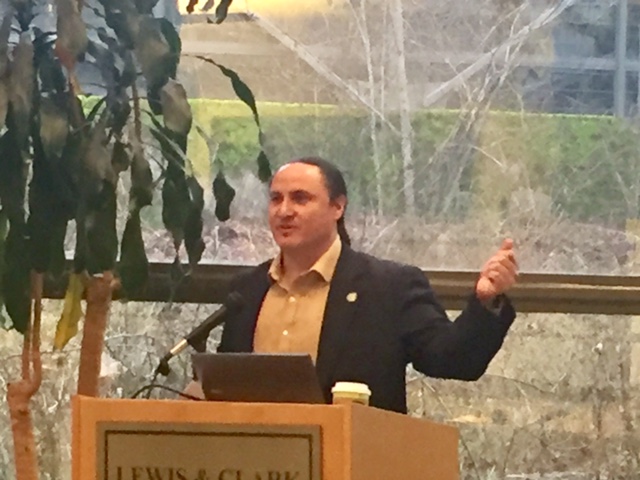 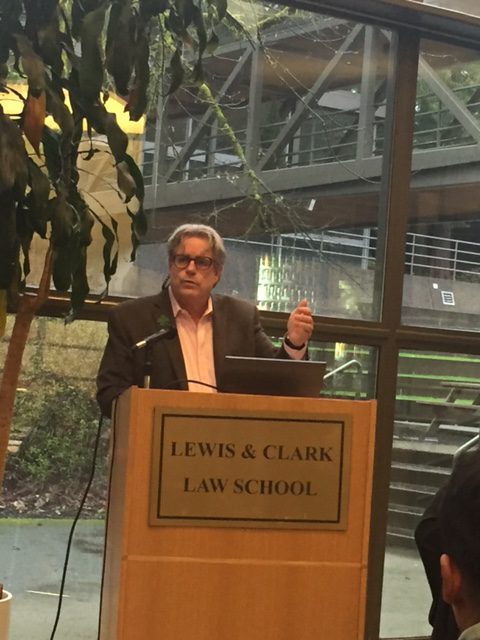 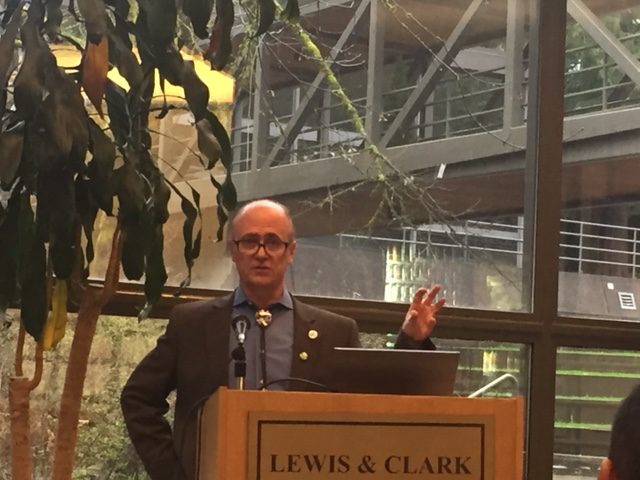 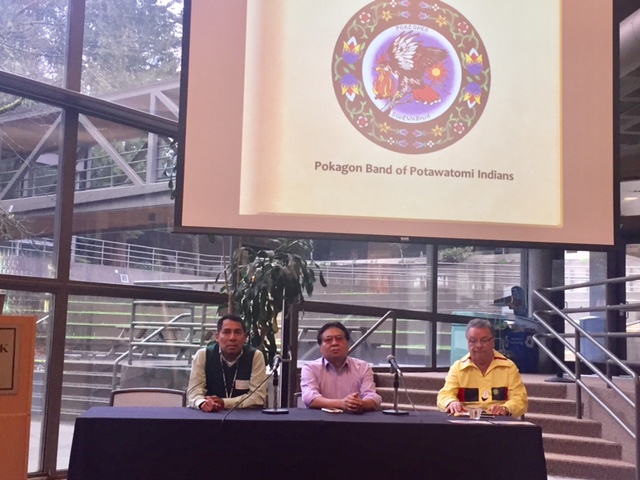 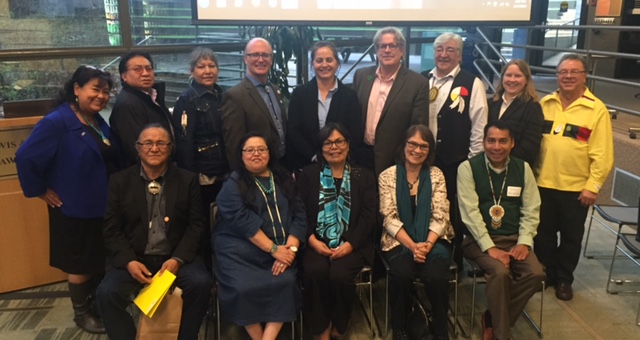